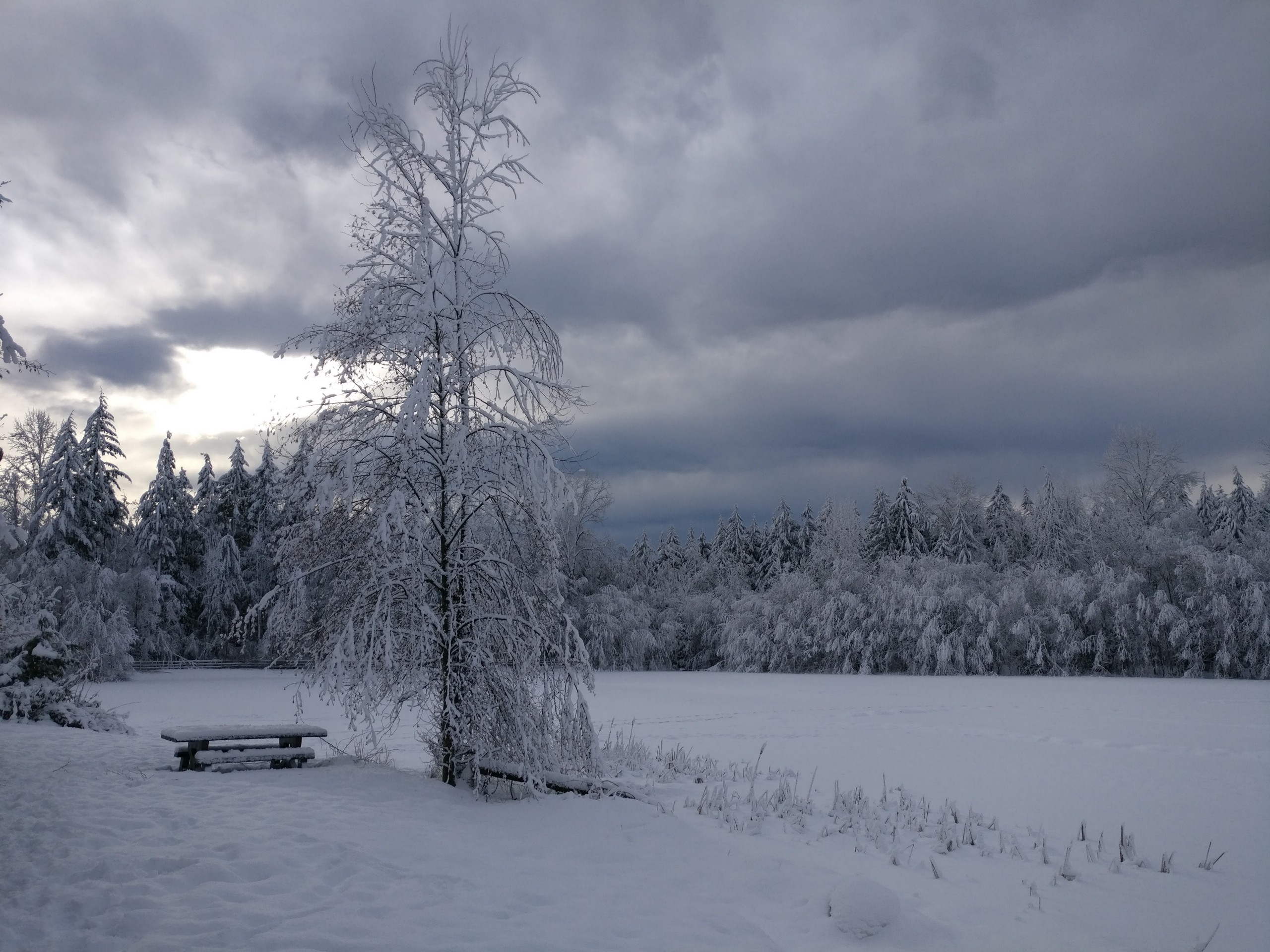 2016 has been great to me. I continued working at a startup for another year as part of my education curriculum; I learned a lot of different arrays of technology such as Angular2 and React; Led a project of making an Android app for the product; I made an Android app in personal time called Hey for time and location reminder; I bought a MacBook Pro!

As part of the curriculum, I have to do an oral presentation on what I have gained from being an intern. It’s a good way to measure my personal growth over the year so I’d like to this chance to go thorough on what I have done in 2016 that could potentially help me become a better developer or a person.

Ever since I joined a company called Thrinacia, I have been doing AngularJS related work for the main product and customization required by our customers. To tackle the performance issue that has been observed in the site, I have written a script in Gulp to uglify source code, changing the name of files for cache busting which turned out to be a daunting task because references were everywhere and I needed to exclude some files from their names being changed.

In March, we expanded the product line by starting a new project which people can embed the campaign page into any site they’d like. This way, we provided more options for people who had less complicated requirements for their crowdfunding campaigns or they had a website already and didn’t want to subscribe to manage another site. Besides expanding, this project also served as a pilot program as we were looking into using Angular2 for the next update. So we started using Angular2 for this widget program htat was not as grand in size as the site but enough to get a feeling and feedback on the development experience and how new features improved the overall user experience. Looking back now, I am glad that I did that project because I got a lot of fundamental knowledge of Angular2 and went through a lot of trouble to configure webpack. However, if I were to do that project again, I doubt I would still use Angular2 since a widget should be lightweight but this particular requires clients to download Angular2 before doing anything else. I could have done Ahead of Compilation but such concept and implementation weren’t available at the time.

After widget, I started building a white-labelled Android app as an extension to the product. I volunteered for doing this because at the time I finished Udacity Android Nanodegree and wanted to prove my passion and profession. The result was I built an app as a portal to uesrs for allowing them to view campaigns, pledge for them, and view your pledging history. The notable achievement I have is probably I made the size of the app just a bit over 1 mb.

I like web development and mobile app development, in fact I found I had this enthusiasm in 2013. Realizing it was too late to change my major from Mechatronics to Computer Science or related program, I have been studying on my own with extra effort on JavaScript and Android. Yes it was definitely tough because I still had my academic curriculum I needed to pursue. Nevertheless, having had such experience, I realize it is something I would like to do in the future. Something I would like to work on everyday, spend time on when at home, and get surrounded by awesome people in this area. Therefore, I really appreciate the time I have spent at Thrinacia with spectacular people despise of up and downs.

I don’t know about you but I have had a feedling of what impostor symdrome feels like. I was uncertain of myself if what I have learned was enough for the task or if I would just be dragging the team behind simply I didn’t have the knowledge like they had, the experience they had already built. Such feeling was with me until my 6th month working in Thrinacia when I found out I might have actually knew more in JavaScript and I could even teach some basics in prototypical inheritance to my colleagues. However, I still have a lot to learn but I now know I don’t have to be afraid of not knowing enough but understand I can step up my game into next level. My goal for myself is to gain better understanding in React and Android and if I can: have a job before I graduate in August.