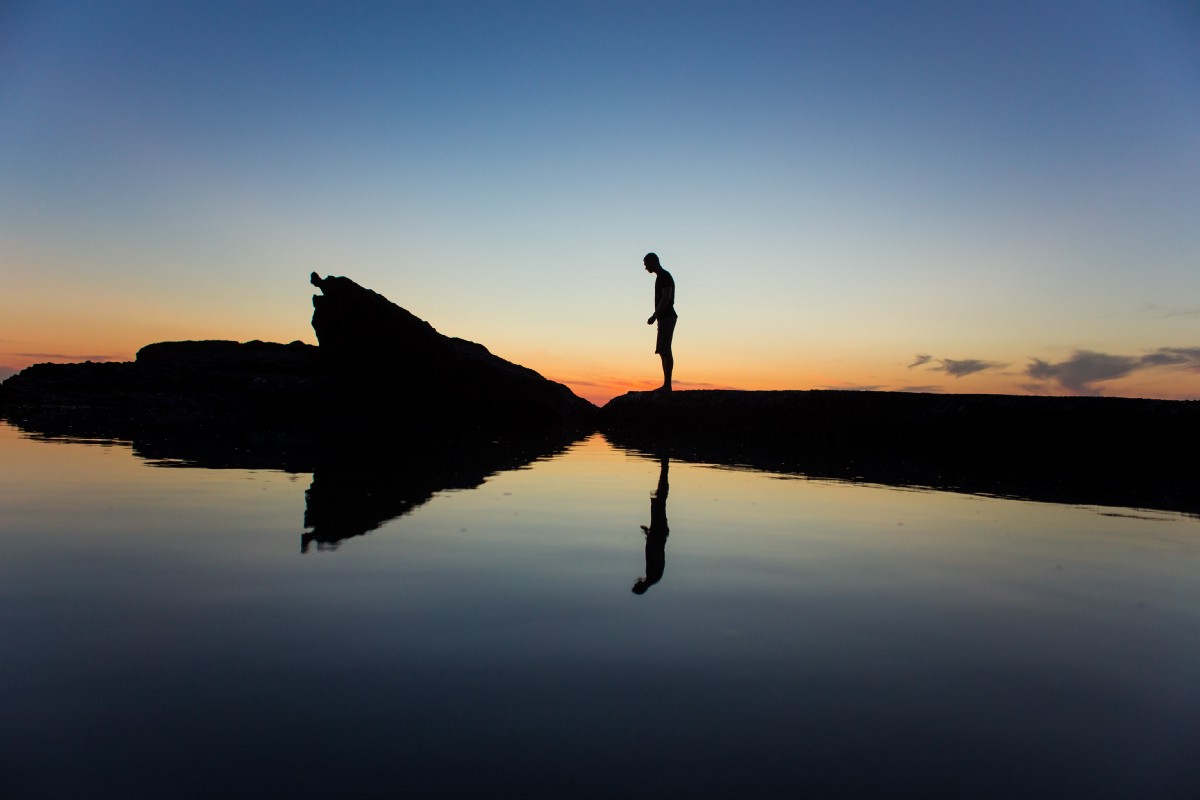 My web development journey started from realizing I chose a wrong major.

When I was in my last year in high school, I was struggling in which major I should enroll because I believed it would ultimately define what career I would be heading and it would define what the rest of my life would be. I eventually chose Mechatronics System Engineering that would teach fundamental knowledge in embedded system, electric, and mechanical as well as how to integrate these to create something phenomenal. It was actually cool until I found out it wasn’t really what I wanted in my 3rd year.

My relative had a need of a better way to communicate with her distributors in terms of product ordering. She emailed a huge Excel file around for ordering but it was obviously really inefficient even though it (apparently) was easy for them. So I decided to make a website for this, which I had no idea where to start. I only had basic knowledge in HTML, CSS, and JavaScript from an elective I took and also from Codecademy. I worked on this project with a friend who could help me with PHP and database. So here was the ticket that actually got me to web development.

Prior to starting the project, I didn’t know what to learn so I went to One Month that promised to teach me building a site in literally a month. At the time there was only Ruby on Rails so I took it. Everything seemed easy but a bit too magical to me. I didn’t understand how the framework worked, how template worked, and I probably didn’t know what this framework did to be honest. They have other classes now such as JavaScript and HTML but in my personal opinion, Ruby on Rails is not something beginners should learn at first.

In my opinion, Treehouse offers a lot of insights and easy to understand lectures that any beginners can get a hold of quickly. They have many different curriculum for different specialty such as web dev, Android or iOS app, server dev, etc. You can pick which curriculum may work for you and start learning on your own schedule. Instructors are really keen on answering student’s queries and help you solving questions you may have. I recommend this for beginners that don’t know where to start.

I have spent a lot of time in Udacity and I still do even now. I started intensively coming back to Udacity when they first offered Android Nanodegree with Google back in Google IO in 2015. I was so excited that there would be a complete program teaching you a knowledge that I could only find pieces when googling. Nowadays, they have more and more tutorials and programs on various new technology and areas such as Progressive Web App, nano-degree program in autonomous vehicles and artificial intelligence. The pro is that the material is complete in a way that it covers important general ideas. However, the cons are you might need fill the gap yourself and research on the details if you would like to grasp the subjects. I highly recommend this site for people with any experience be it you just started or you are advanced and would like to expand your skills.

So I did finish the site for my relative with my friend. It used PHP and MySQL as the backend for authentication, recording sessions, and sending notification emails to the admin. The front-end design was done in Bootstrap and used Masonry for mimicking the waterfall layout that can be seen on Pinterest. The site was super simple that it makes me embarrass by just looking at it. I didn’t know I should use For loop to generate similar content in PHP template. There were a lot of stuffs that I didn’t know but I still felt this accomplishment after it was done and, most important of all, functional without major issues.

I wanted to continue investing my time and energy into this newly found passion. After 3 years of studying engineering with uncertainty of the future, I finally realized what it was exactly that I would love to do everyday and be good at it. The most important lesson I have learned from all of these is that there must be something that one is passionate about. Most people will tell you find your passion, even though it may sound cheesy but it is true. When you start complaining about current situation and can’t seem to be looking forward to the next day, maybe it’s time for a change. After you have done studying or finished your daily routine, try something different. Who knows if you actually find something else that you care about. Besides, what do you have to lose?

What’s my current state? I am finishing up my degree and will graduate in August 2017. In the meantime, I have to do a capstone project that involves with IoT for my capstone project so I will take this chance to learn React; I am starting to find some open source projects that I can contribute to; taking Deep Learning Nanodegree on Udacity; start looking for job opportunities for when I graduate; studying Astrology which I know some people believe and the others don’t. This is pretty much what my plan is for the next 8 months and I can really see clearly that these two years have shaped up my future. The goal that I want to achieve and the route I would like to take are now clear. My Dad is right, you will never know what the result is until you actual do it so stop assuming. I am really thankful that I took that project for my relative.